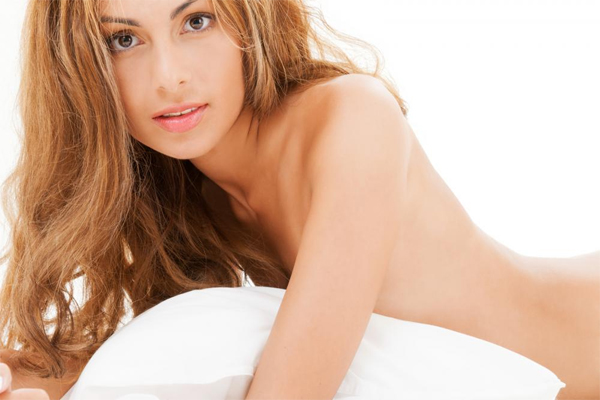 Believing that the sexual needs and desires of men and women differ is naïve and childish. Many women could find it challenging to describe their wishes but the desire for intimacy is the same for representatives of both genders.

The sexual need of each person is unique and independent of gender. Some women need daily sex to stay happy and satisfied. Others are not that dependent on their libido. The same applies to men.

If people have the same needs, what gave birth to the misconception that the sexual desires of women and men differ? Why are there so many questions about women and sexuality?

How did the Misconception Start?

Women and men communicate their sexual needs in different ways. Ladies are much subtler and less attention-demanding when presenting their sexuality.

Men, on the other hand, state their wishes in a straightforward manner. They discuss their sexual appetite openly. This communication difference is often misunderstood. Many people believe that since they do not talk as much about it, women are in need of less frequent sexual activity.

Women and men have different understandings of sexuality. Women are keener on the emotional aspect, while pure sex is fine for the majority of men. It is not that they have no interest in developing deeper relations. The fact is that everyone dreams of love. Yet, men are fine with sex without commitment, while most women are not.

Though they abstain from starting a purely sexual relationship, the needs of women remain unchanged. We need and enjoy sex as much as men do. Yet, we tend to limit ourselves in the attempts to discover something real and deep.

What do Women Want and Need

Dividing the desire for sex on the basis of gender presents a shallow picture. As already mentioned, some women want sex even more than the average man does. Others control themselves finely.

Society has also affected the manner in which women demonstrate their sexual needs. A woman who has a large sexual appetite is usually frowned upon. Such liberated ladies receive labels, which can hardly ever please anyone.
Stereotypes continue enforcing the misconception that men want sex and women want love. Women are perfectly capable of maintaining and withholding a sexual relationship. Yet, such issues are still a taboo in a number of societies.

Women and Sexuality: Some Statistics

Surveys show that the sexual fantasies of men and women are not that different.

A survey published at Perth Now’s website brings down all claims about the sexual needs of women and men. The poll shows that 85 percent of women in their 30s want more sex than they are actually getting.

Surveys show that men are more likely to initiate sex and to seek it actively. Thus, a misconception is born.

A different communication pattern has given birth to a misunderstanding about the female sexual nature. Women want sex as much as men do, though they are generally less willing to talk about it and to take the initiative in their hands.

Low Sex Drive in Men: Some of the Most Common Causes