The Dangers of Dating a Married Man 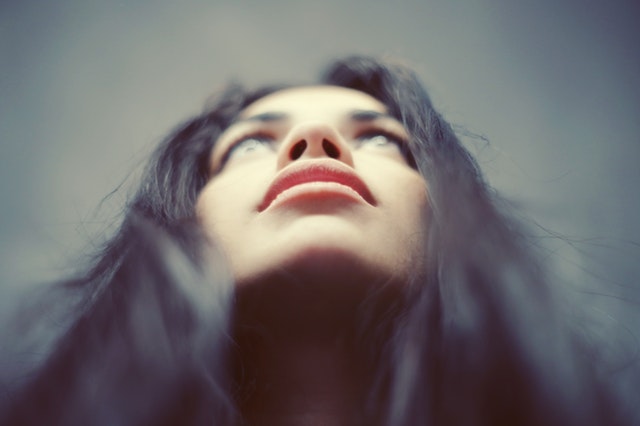 Society will probably scorn you because of the affair you are involved in. Dating a married man has always been one of the biggest taboos and banned zones for women. When you come to think about it, the pitfalls of dating a married man are many.

Unfortunately, nobody chooses the ways in which chemistry is experienced. You have already fallen for that person. The passion has managed to silence your rationality and you have found yourself in some form of a relationship with a married man.

What comes next? Understand the fact that such relationships rarely have a future. Being mentally prepared and knowing the pitfalls are of crucial importance for your own emotional survival.

Dating a Married Man: Will You Always be Second Best?

Understand that no matter how much he loves you, you will always be the second woman in his life. His wife will always have priority.

You will have to conform to her wishes and desires. He will come to you only when he has some available time. After all, he is a married man. Having a family implies some responsibilities, especially if he has children.

Understand the fact that you are not his ‘official’ partner. Somebody else is. You will have to be satisfied with the attention that he gives you in the small amounts of leisure time that he steals for the two of you.

If you want to guarantee your survival in such relationship, you will have to understand the fact that odds are against you.

Many women, who date married men, fall in the trap of love and affection. Falling in love and believing that the two of you have a future is detrimental. Yes, this dream is not impossible but very few men will be willing to leave their family because of their lover.

Falling in love and dreaming of ‘happily ever after’ is a major pitfall. Do your best to resist that temptation. Keep it simple and fun. Deep feelings have no place in such affairs.

Anything that happens between the two of you will be kept a secret. You will be an ‘illegal’ pleasure.

Keeping it secret signifies meeting in places where nobody knows you, refraining from going to the cinema or a restaurant together and publicizing your relationship.

Secrecy is one of the biggest pitfalls of dating a married man. In the beginning, this will be acceptable but very few women can cope with the feeling of doing something wrong and keeping it a secret.

Many Will See You as the “Bad Person”

If something goes wrong, you will be seen as the bad person, who is trying to ruin his marital bliss.

A woman, who is a lover of a married man, is usually the one scorned and frowned upon. He will suffer the consequences as well, but the blame will hit you harder.

You will be seen as the woman, who holds no values and who is ok with destroying a family. Few people can deal with such accusations. If you already feel guilt, it will be better to put an end to it immediately.

Balance the pros and cons. Dating a married man will put you to the test. It is much more emotionally challenging that a regular relationship. Decide whether you are ready to face these difficulties. Finding the answer for yourself will help you make the choice. 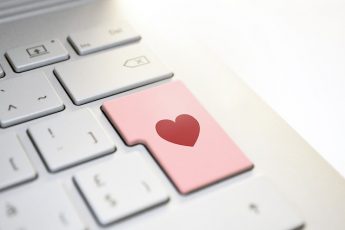 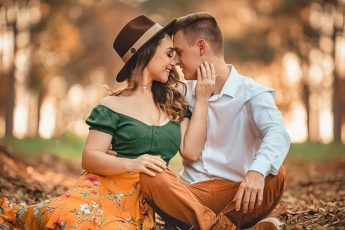 How to Build Trust in a Relationship You’re Just Starting 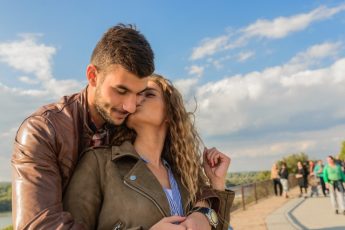 « Previous post
How to Have a Fun and Safe One Night Stand
Next post »
The Best Foods for Your Skin: Nutrition and Beauty go Hand in Hand