The Basics of Thai Cuisine

November 5, 2017 by Phoenix Henry No Comments 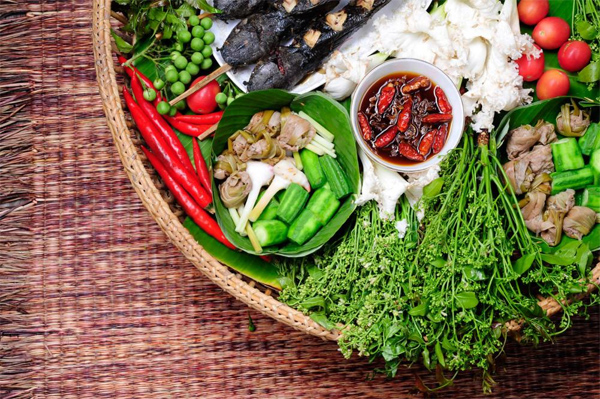 If you are a culinary adventurer, you’re probably committed to trying new foods and flavors from all parts of the world. Eventually, you may even start preparing such dishes at home. Thai cuisine is one of the staples. What are the basics of Thai cuisine? The following guide will acquaint you with the essentials and give you a much better idea about everything that makes Thai cuisine special.

Thai cuisine is spicy, original and somehow extravagant in accordance to western standards.

Four tastes and ‘fire’ dominate Thai cuisine. These are the absolute basics of Thai cuisine you will have to learn how to recognize and tame. The tastes are sour, sweet, bitter, salty and hot. Hot ranks above all other taste sensations. The magic of Thai food stems from the impeccable blending of these flavors.

Thai cuisine is divided in four main parts. The dishes are different on the basis of geographic location. Thailand is divided into four parts: northern, northeastern, central and southern. The cuisine of these regions is influenced by the neighboring countries – Cambodia, Burma, Vietnam, Laos and Malaysia.

The people of Thailand are not simply borrowing the recipes of other nations. Thai cuisine has its original ingredients and culinary techniques that make each dish unique and extra special.

The appearance of food is just as important to Thai cuisine as the taste. Thai chefs are very skilled in terms of decorating and making meals visually pleasing.

Thai cuisine has certain specifics that distinguish it. Rice is of uttermost importance. In Thailand, rice is what bread and potatoes are in the Western culture. Rice has an additional function – it makes the taste of spices milder and more pleasing. When rice is cooked, the chef refrains from adding salt or other spices to it.

One particular aspect of Thai cuisine that people have difficulties with is the lack of measurement. Ingredients are never measures in the traditional way. The chef adds a pinch or few cups on the basis of observation and intuition.

Lemongrass is the most popular Thai spice. It gives meals their specific, sharply pungent taste, which cannot be mistaken.

If you hold interest in Thai cuisine, you should learn some of its main elements. Nam Pla is a type of fish sauce, which is included in nearly all Thai meals. The sauce is brownish. It is prepared from small fish kept in brine. This sauce is excessively salty. Some people prefer substituting it with soy sauce because the taste is more familiar and widely accepted.

Nam Prik is a traditional Thai cuisine that has the taste of chili sauce. Nam Prik is prepared in a specific way in each part of Thailand. The meal is prepared from grinded chili peppers, garlic and shrimp paste. It is often served with vegetables that have been boiled slightly. Vegetables are dipped in Nam Prik and then eaten.

Thai cuisine uses a number of exotic fruits. Mango, pineapples, coconuts, papaya, grapefruit, kiwi and pomelo are all used in the preparation of side dishes and sauces.

The Basics of Thai Cuisine 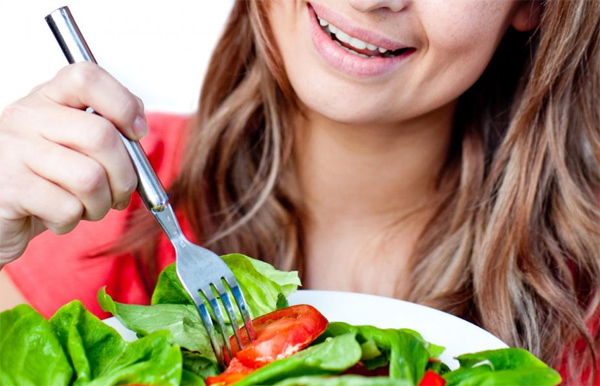 Dining Out While on a Diet: How to Have Fun without Going Overboard 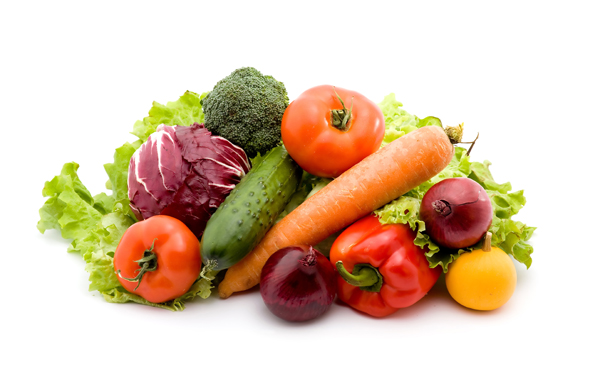 Foods that Affect Liver Function in Negative and Positive Ways

« Previous post
The Best Treatments for Greasy Hair
Next post »
How to Prevent Your Husband from Cheating: Tips Every Woman Should Know