September 5, 2014 by Phoenix Henry No Comments 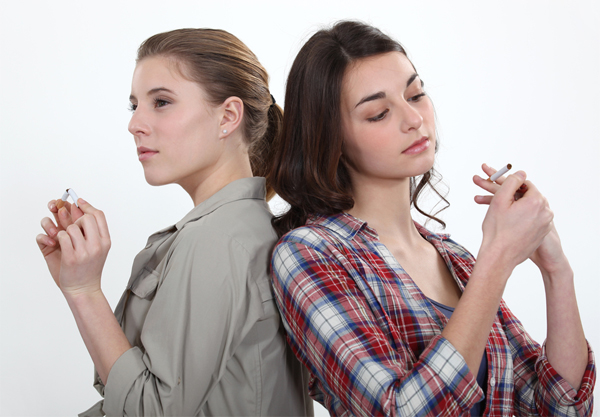 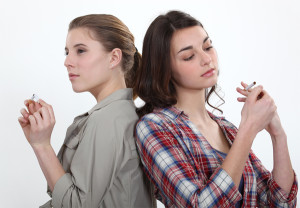 Many parents have problems understanding what provokes teenagers to try drugs. Though it is hard to believe, peers and outside influences have tremendous power to affect the decisions taken by teens. Are you a parent wandering about teens and drug abuse? There are numerous factors to take in consideration and pay attention to.

A teenager is stimulated to start taking drugs in many ways. Peer pressure and adolescent rebellion are just two of the many reasons.

These are some of the factors that encourage teenagers to start using drugs.

Peer Pressure and the Desire to Belong

Peer pressure is probably the strongest driving force behind a large number of decisions that teenagers make.  This factor is the one that so many parents find difficult to understand when it comes to teens and drug abuse.

Many young individuals feel like they have no choice. Being a part of the group, feeling cool and included turn into the ultimate awards. This is why so many teens make the rather naïve and stupid decision to try illegal substances and get included in the group.

As a parent, you need to understand how crucially important this sense of belonging is for a teenager. Encouraging individualism and knowing how to handle peer pressure or bullying will both be essential for keeping a child safe and away from negative influences.

Curiosity is another very powerful motivator. It forces teenagers to try drugs, cigarettes and alcohol.

Children are tempted to try things that are new to them. The fact that drugs are something forbidden, a taboo, makes them even more attractive.

The problem with curiosity is that trying drugs can lead to addiction and habitual usage. Many drug addicts start abusing a range of substances just because they are curious to find out what feelings these bring.

A teen should feel comfortable enough to discuss embarrassing topics with parents. If no such proximity exists, a child will take the decision alone, often relying on the experience of other teenagers.

If a child is afraid to share and ask questions about controversial topics, it is very likely to commit a grave mistake.

Make sure that your teenager feels comfortable discussing sex, drugs, alcohol, cigarettes and other troubling topics with you. A child that has difficulties finding information at home will look for information from inappropriate sources.

The teenage years are probably the most difficult part of growing up. Hormones start racing and your child will be experiencing controversial emotions and desires.

Most teenagers feel the need to rebel against order and social values. The usage of drugs could easily become one inappropriate form of rebellion. Drugs are something that society denounces. Taking drugs is the best way to stand in opposition of the established order.

Communicating with a teenager, especially with an angry one, can be exceptionally difficult. Yet, it is up to you to find out what is going on and what your child is up to. If you have the patience and positive attitude, you will be able to make it through. Being there for your teenage child can be the best prevention against an awful mistake. 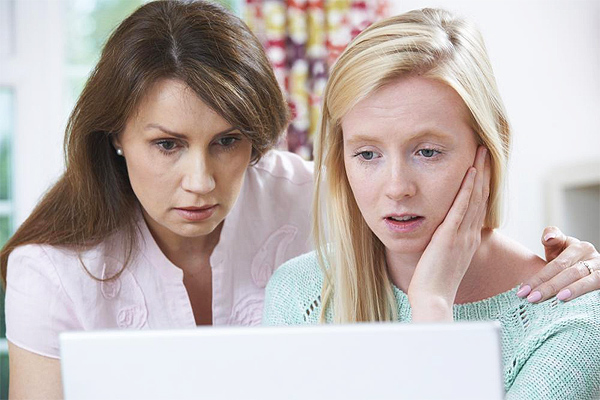 Best Ways to Deal with Cyberbullying

Unusual and Fun Newborn Baby Traditions from around the World

« Previous post
Why do So Many Women Choose to Stay in a Bad Relationship?
Next post »
The Time between Ovulation and Menstruation: Getting to Know Your Body Better