Skin Cancer Symptoms: How to Identify the Most Common Ones 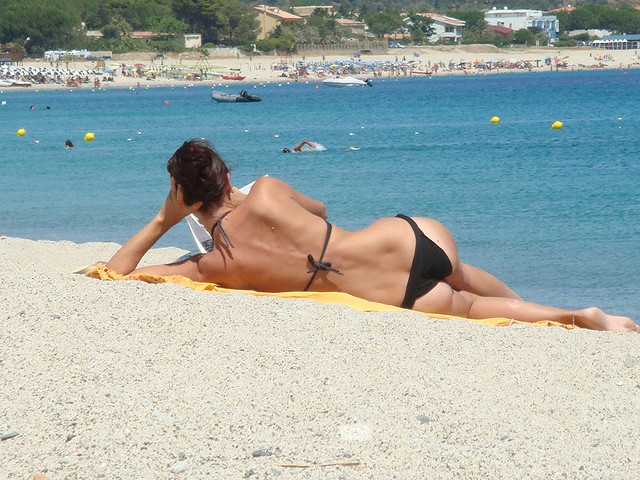 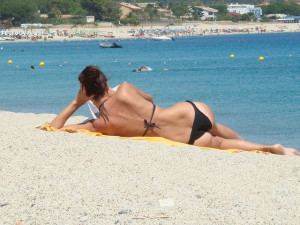 Skin cancer is a condition that forces skin cells to divide without any limitation. It develops in the outer skin layer and the tumor can be seen easily, once it forms. There are various skin cancer symptoms that all individuals need to be familiar with, in order to do accurate self-assessment.

Based on the type of skin cells involved, skin cancer is divided in basal cell cancer (or carcinoma), squamous cell cancer and melanoma. Each one of these comes with its highly specific skin cancer symptoms.

Skin cancer appears most often in cases of significant exposure to sunlight without the usage of sunscreen or other protection. UV light can cause aggressive changes in cells that are located in the upper layer of the skin.

Some research shows that tanning beds can also cause skin cancer.

Skin carcinoma is the type of cancer that occurs most often, yet, since it can be detected easily, the number of fatalities remains low.

Early detection is vital for the successful cancer treatment. Basal cell and squamous skin cancer can be treated quite easily, so pay attention to every change to identify the most common types of skin cancer symptoms.

Any abnormal cell formations could hint skin cancer. Skin carcinoma could appear as a hard red spot on the surface of the skin, a small wound that fails healing or any other skin formation that appears abnormal. Keep in mind that these cancer types could turn into a malignant form, if untreated for a long period of time.

One of the best preventive practices is self examination. Inspect your skin on a monthly basis and look for wounds, moles or bruises.

Squamous cell carcinoma appears on areas of the skin that are exposed to direct sunlight, which makes it even easier to spot. Its expressions include a thick, mole-like spot; a wound that fails healing or an oddly colored spot.

Melanoma is the most dangerous type of skin cancer. It manifests itself through changes in newly-formed or old moles, a small spot that could start bleeding or a dark spot. A newly-formed mole that has diameter of over 0.5 centimeters should be inspected by a dermatologist. Asymmetrical moles are also a possible symptom of melanoma.

If you see any abnormal skin formations, you need to visit a medic. A biopsy will be performed. Biopsy is the taking of a small sample of the odd tissue. Once this tissue is inspected in a lab, medics will be able to determine whether the skin formation is dangerous.

The treatment methods are numerous, depending on the cancer stage. If the cancer cells have not formed metastases, local treatment will be applied. A surgical intervention could be needed.

It is up to you to pay attention to your body and to look for signs of problem. Skin cancer symptoms are easy to identify and the sooner you figure out what’s going on, the easier it will be to start treatment.

« Previous post
The Most Typical Signs of True Love from a Man
Next post »
Can Men and Women be Just Friends?