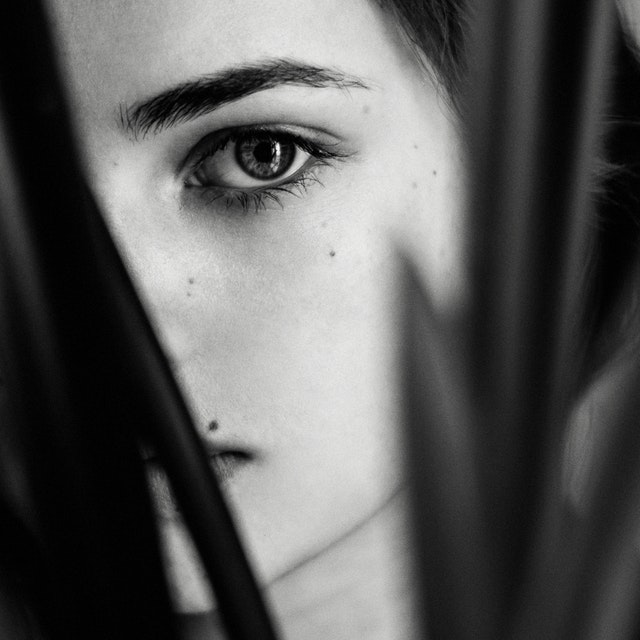 Nearly everyone has a mole. This is a pigmented skin malformation that results from the accumulation of too many melanocyte cells in a single area. These cells contain melanin – the pigment responsible for giving skin its color.

Moles are most often harmless, though some people consider them to be potentially dangerous. Moles come in different sizes and shapes, they have varying elevation and color.

Previously, moles were considered to be benign tumors. This understanding is wrong, since the majority of people have at least one mole somewhere on their body. Melanoma moles, however, tend to be quite rare.

The reasons for moles to turn into cancer formations are numerous. UV light has the power to ‘activate’ the cells of a mole and to turn it into malignant melanoma. Being able to identify abnormal moles is essential for the early treatment of skin cancer.

A mole should be considered abnormal, if it exhibits one of the following characteristics.

A change in color usually signifies the potentail for abnormal melanoma moles developing. This change is often manifested in the form of fading. If a single mole has several regions of different color you could consider visiting a dermatologist, as well.

Change in mole size could also signify danger. Examine moles for fast growth that is horizontal. The change will be clearly visible and should be troublesome if it happens rather fast.

Skin reddening in the vicinities of the mole is another signal of abnormality. The skin becomes red in case of an inflammation – the body’s response to cancer cells.

A mole is considered abnormal if pigmented spots appear nearby, as separate parts of its periphery.

Mole wounds signal dangerous formation, as well. If cancer cells start growing too fast, blood vessels will be unable to provide the entire carcinoma with nutrients. As a result, peripheral cells start dieing and a wound forms.

Asymmetrical moles also signal cancer formation. The same applies to moles that bleed or that are too elevated.

The size of a mole is another important factor to consider. Regular moles are circular and small. Their diameter remains below a quarter of an inch. Any formation that is larger could be potentially dangerous.

If you experience any of the mentioned changes, do not hesitate to visit a dermatologist. Skin cancer occurs often and its early recognition is crucial in terms of treatment. To determine whether the mole has turned into a cancerous formation, a medic will need to perform tissue biopsy. The treatment in case of cancer involves the removal of the entire mole.

To make sure that no abnormal formations appear on your skin, perform self-examination frequently. You should know where your moles are located and what they usually look like. Any change or the appearance of a new mole should be described to a dermatologist. 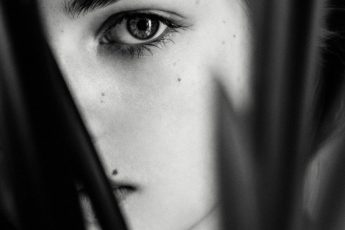 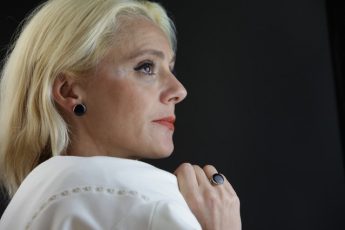 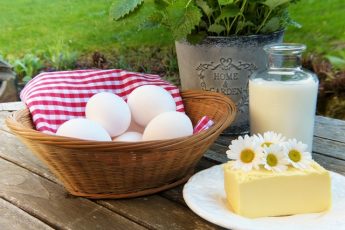 « Previous post
Falling Back in Love with Your Husband: How to Make It Happen
Next post »
Hair Loss and Nutrition: Are Your Dietary Habits Causing Problems?