How to Pick a Cell Phone for Your Teenager

September 1, 2015 by Phoenix Henry No Comments

Teenagers can be hard to please in terms of technology. Peer pressure becomes crucial and teens will be imitating each other and comparing belongings. So as a parent, you may be interested to find out how to pick a cell phone for your growing kid.

When it comes to picking a cell phone for a teenager, parents are facing a difficult task. Often, the needs and understandings of teenagers and their parents are radically different. Is it possible to find a good cell phone and reach an agreement?

A cell phone needs to be useful rather than fancy. Still, the selection should keep both parties happy. The teenager should be given a say, even if negotiations will follow.

The cell phone plan is the first aspect to be considered. After all, the plan will determine expenditure and usability.

Both prepaid and postpaid plans have their advantages. A prepaid plan will put a limit to usage. Yet, it can leave a teenager unable to call during a crucial moment.

Postpaid plans are usually more inexpensive but they put no limitation to usage. Postpaid plans could feature some preferences, allowing parent and child talk free of charge or giving the teenager a chance to call some good friends for free.

Talking to the teenager about the best option and examining a multitude of cell phone plans is a precondition for making the best decision.

Once a cell phone plan decision is made, other aspects of the process should be considered.

Phones today come with a medley of extras. Some of the current cell phones can even be considered to be small computers. Decide which extras will be useful and which ones could lead to distraction.

Think about cameras, mp3 players and Internet access. The majority of phones have these options. Some of them could be useful while others may lead to addiction and school problems.

How to Pick a Cell Phone for Your Teen: Additional Accessories

A cell phone goes with various accessories. Some of these could be exceptionally useful and needed.

If your teenager is a driver, you must purchase a handsfree device. Phone conversations during driving can cause serious accidents. To minimize the chance of traffic accidents occurring, get the teenager equipped.

Getting the Teenager Involved

If you’re still wondering how to pick a cell phone for a teen, you may want to get your child involved in the process. Going out and purchasing the first cell phone that looks appropriate will get the teenager alienated and unhappy, even if the phone is a good one.

The teenager should be involved in the process. Purchasing the phone together will strengthen the connection between child and parent and will give the teenager the chance to have a say and to be happy with the final result.

Naturally, some of the teenager’s demands will be unreasonable. Parents should be open to negotiations and the decision needs to be taken in a civilized manner that benefits all.

Teenagers can be very picky and difficult to please. It takes some patience and research but a suitable option will be discovered. Both parents and teens should be approaching the issue in a positive manner if they are to make a good selection. 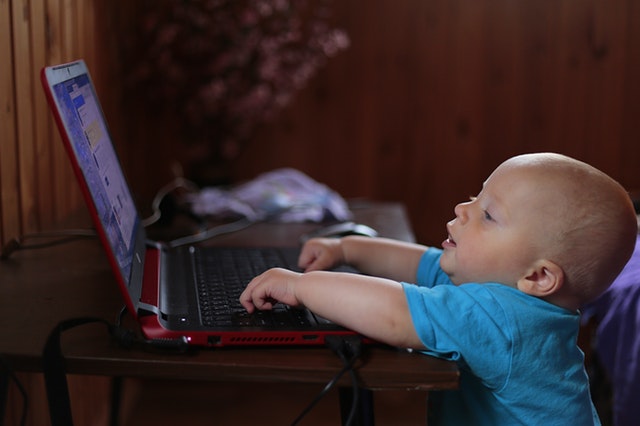 Is it Healthy for Children to Spend Hours on Their Computer? 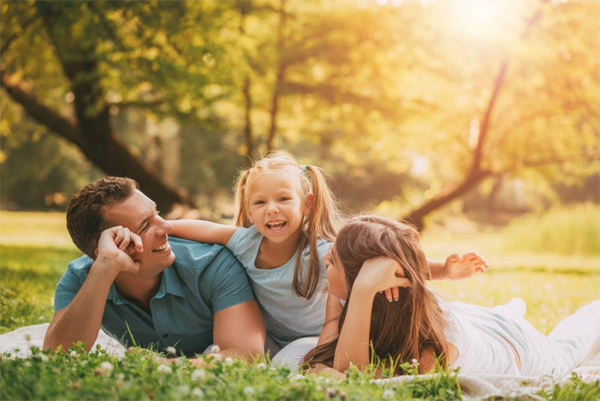 How to be a Happier Family: Five Essential Tips

How to Pick a Cell Phone for Your Teenager

« Previous post
How to Survive a Breakup: Tips for Girls
Next post »
Effective Weight Loss Tips for Ladies