Can Men and Women be Just Friends? 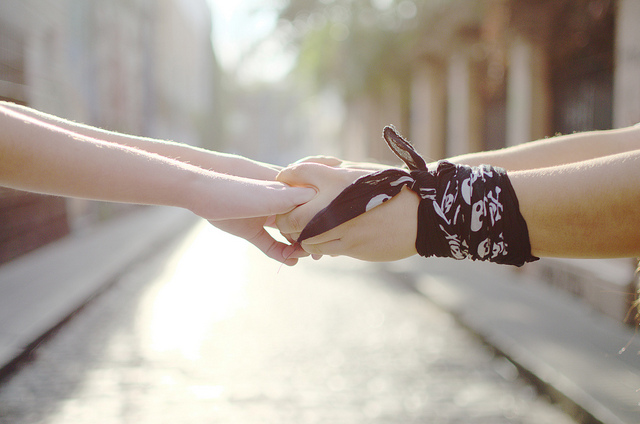 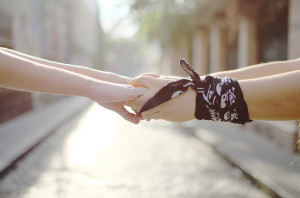 The question can men and women be just friends is quite old. Is a platonic relationship possible? Can both of the parties maintain a friendship without feeling the need to take it to the next level?

Does intimacy and the desire for something more than friendship always interfere in the relations between a girl and a boy? Is it possible to keep a friendship free from the sexual tension that usually arises when two people feel some form of attraction?

Though many people have difficulties believing it, a non-sexual friendship between a girl and a boy is possible. People have various reasons for the selection of this type of relationship. Sometimes, a friendship is much more valuable than a sexual affair.

Is a pure relationship between a man and a woman something that happens in real life or is it merely a chimera?

Can Two People Choose to be Just Friends?

It might be difficult for two people to keep their friendship purely platonic, without either experiencing deeper feelings for the other. This is why so many ask the question of whether can men and women be just friends.

Yet, many choose to maintain their friendships, giving up the chance of having a relationship with their best friend of the opposite sex. This decision is not unnatural. Sometimes, people who feel emotionally and intellectually attached, do not experience any chemistry between each other.

Even if the chemistry is there, people often prefer a friendship over sex.

Reasons for being Friends Instead of Lovers

The reasons that make people stay in a platonic relationship are numerous.

Many understand that love and friendship are two separate things. A great friend does not necessarily have to be a great lover. Two people who are fine friends could actually be terrible love partners.

Many people lack the little emotional tremble that turns friendship into something more. They can share intimate information and secrets but they could never imagine being together as a love couple.

Even if the chemistry is there, many people prefer preserving a real friendship instead of turning it into a love affair. A true friendship is difficult to find. Once two people have established these relations between each other, they prefer saving them instead of ruining everything for a night of passion.

When Friendships Turn into Something Else

Naturally, trust and understanding are two of the most important factors that can give birth to love between two people. These features are of vital importance for a friendship, as well.

Many times, a girl and a boy who are simply friends, start feeling the desire to turn this relationship into something more romantic. The proximity that exists and the curiosity about the romantic aspect of their relationship will always push these people to move a step beyond the platonic.

When this happens, friends could experience a serious dilemma. They will certainly feel that their friendship is threatened. Often, it is. Allowing romantic relations to develop will deprive the two from the chance to go back to their old feelings. When it gets sexual, things can never be the same again.

Most people have experienced the benefits of such friendships. They can often be deep and long-lasting. Sometimes, such friendships turn into love stories, on other instances they remain unchanged for many years. It all depends on the emotional and romantic needs of these people. Yet, friendship between people of opposite sexes is possible and beautiful. Maintaining and preserving it takes some effort but is certainly worth it. Can men and women be just friends? The answer is 100 percent yes, if both of the parties are interested in preserving this kind of beautiful relationship. 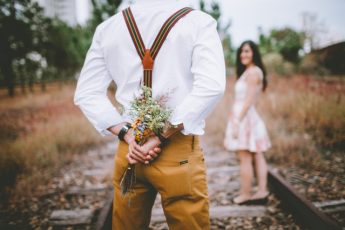 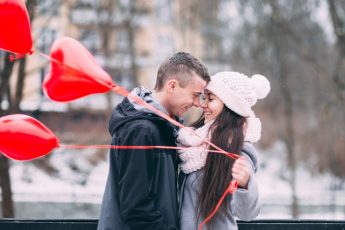 Common Signs of Falling in Love with Someone 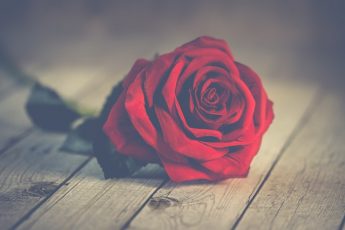 « Previous post
Skin Cancer Symptoms: How to Identify the Most Common Ones
Next post »
The Best Natural Remedies for Thinning Hair